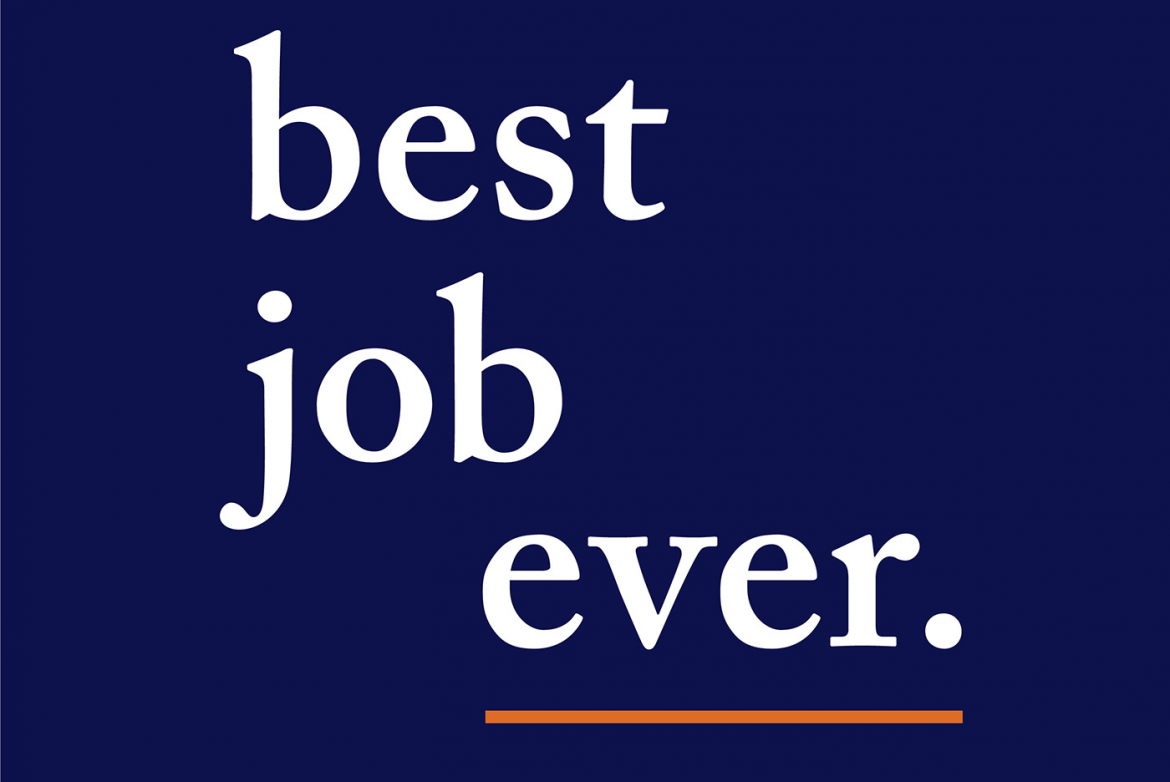 In this religious world we live in today everyone wants a microphone and a congregation to speak to. Most ministers want a ready-made church instead of having to build one from the ground up. We have become an all about me church. I don’t see many people visiting the sick anymore, or standing by families at a time of death. I don’t know of many people who are applying for a job feeding the poor out of their own pocket. I don’t know of many people who are ready to take a job dealing with people who are hurting and brokenhearted. I don’t see many people at the jails talking to those who are incarcerated. But, these are the things that the children of God are called and anointed to do according to my Bible reading this morning. (Isaiah 61:1 The Spirit of the Sovereign Lord is on me, because the Lord has anointed me to proclaim good news to the poor. He has sent me to bind up the brokenhearted, to proclaim freedom for the captives and release from darkness for the prisoners.) God saved and sent us to show love to those who are struggling in life and need to hear that there is a better way. We are not here to build up ourselves, we are here to build the Kingdom of God. I wonder what would happen in this world, or our communities, if the Church and Christians returned to what we were called to do for just one month. If we loved people instead of criticizing them, bound them up instead of kicking them out, fed them instead of turning them away, and led them to know what true freedom is instead of the chains they have been bound up in. Love offers people wings to fly as well as roots to grow deeper lives. Are you seeking for self-gain or are you seeking for Kingdom-advancement? You can make a big difference in the world around you. Pastor Don [image: image.png]