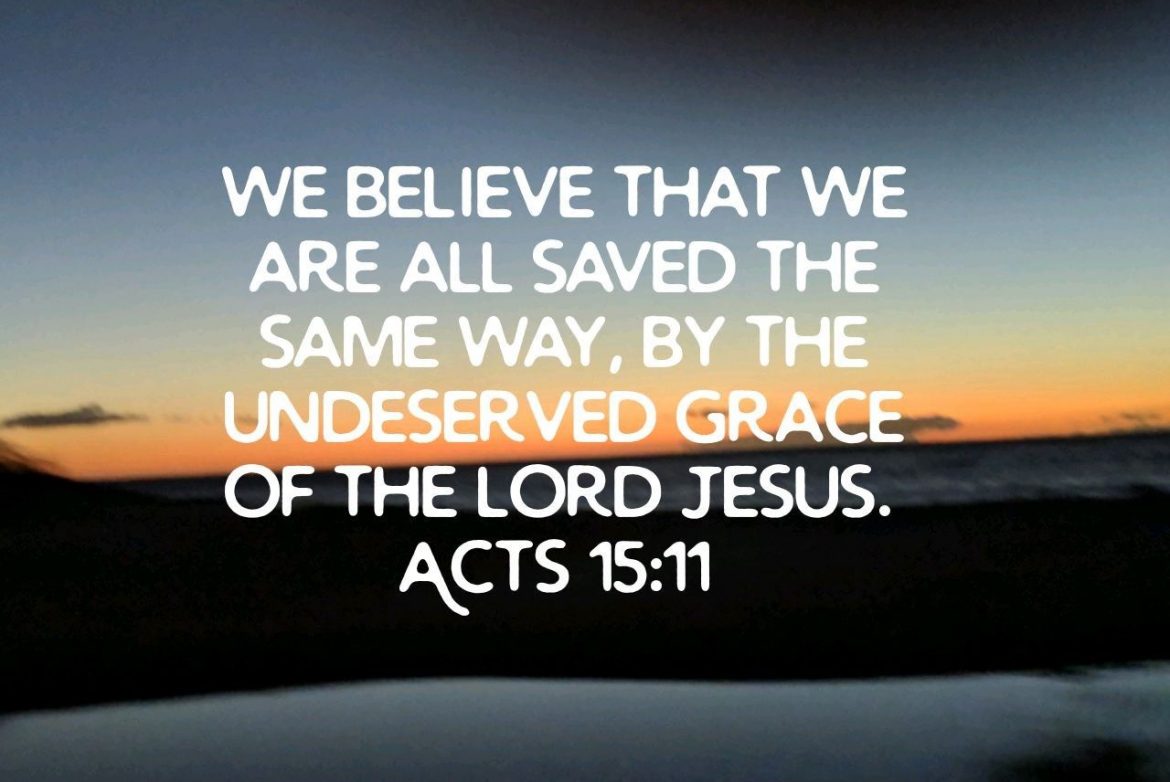 Carry the good news of Jesus Christ to the world despite the distractions of today’s world. Enduring to the end means you win.

Acts 2:4
Those who accepted his message were baptized, and about three thousand were added to their number that day.

The apostles continued steadfastly spreading the word of the Lord fulfilling the great commission given in the book of Matthew. The saving grace of God was preached to all the would hear it. Salvation was available to all the world. Those in your close realm of influence also need to hear and see what God has done for you.

With all the distractions of today, the call on the church has not changed. The focus needs to stay on Him and getting His word to as many as we can. Paul was once one who believed God’s word was only for a chosen group. On his way to arrest those who were preaching God’s salvation to all, Paul was met by God and called to include everyone in God’s salvation plan.

God wants the world to know His grace is sufficient. He will never forsake us or leave.

Acts 15:7-15
7 After much discussion, Peter got up and addressed them: “Brothers, you know that some time ago God made a choice among you that the Gentiles might hear from my lips the message of the gospel and believe. 8 God, who knows the heart, showed that he accepted them by giving the Holy Spirit to them, just as he did to us. 9 He did not discriminate between us and them, for he purified their hearts by faith. 10 Now then, why do you try to test God by putting on the necks of Gentiles a yoke that neither we nor our ancestors have been able to bear? 11 No! We believe it is through the grace of our Lord Jesus that we are saved, just as they are.”

12 The whole assembly became silent as they listened to Barnabas and Paul telling about the signs and wonders God had done among the Gentiles through them. 13 When they finished, James spoke up. “Brothers,” he said, “listen to me.14 Simon has described to us how God first intervened to choose a people for his name from the Gentiles. 15 The words of the prophets are in agreement with this, as it is written:

16 “‘After this I will return
and rebuild David’s fallen tent.
Its ruins I will rebuild,
and I will restore it,
17 that the rest of mankind may seek the Lord,
even all the Gentiles who bear my name,
says the Lord, who does these things’
18     things known from long ago.

He giveth power to the faint; and to them that have no might he increaseth strength.
Isaiah 40:29