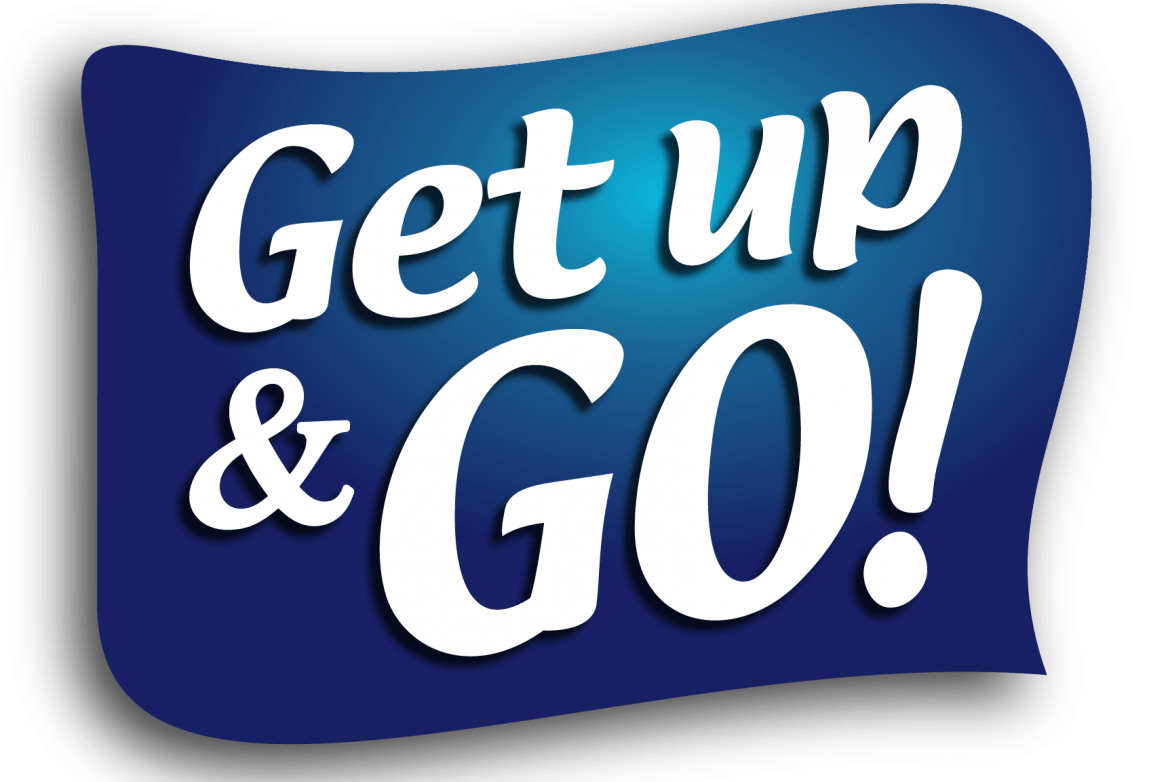 God instructed Joshua to get up and go when Moses died and the people didn’t think they could move without him.

Our God is a Jealous God

We were created to be a blessing to God and be worshippers. He is a jealous God and commanded us to put nothing before Him. Don’t follow anyone or anything that strays from the word of God. His word is written by the Holy Spirit. It brings our salvation. God instructed Joshua to get up and go when Moses died and the people didn’t think they could move without him.

When God’s people strayed from Him, a famine struck the land and they went down into Egypt for food. Sometimes to get us going God has to do drastic things. He may dry up the wells and remove the ravens that brought bread. Joseph was in Egypt to care for his people. And upon his death, he has asked his bones be carried back to his home.

Moses honored this request and carried Joseph’s bones with him as he led the Jews out of Egypt. On this journey, the Jews depended greatly on Moses. They relied on him to go to God for them many times while on their journey. Moses petitioned God to cool His anger against the Jews more than once serving the same role Jesus plays for us today.

Moses petitioned God in the dessert when snakes overtook their camps. God told Moses to lift a brazen snake on a stick to drive them out. Jesus said if He would be lifted up in the same manner, those who believe would not perish.

Get Up and Go

Once Moses died, God told Joshua to pick up and move on. So many of us hang on to the past too long. Battles will be a constant. There will be challenges and stress. Our strength comes from Him. He didn’t promise no attacks from the devil. He promised those weapons would not prosper over those that serve Him.