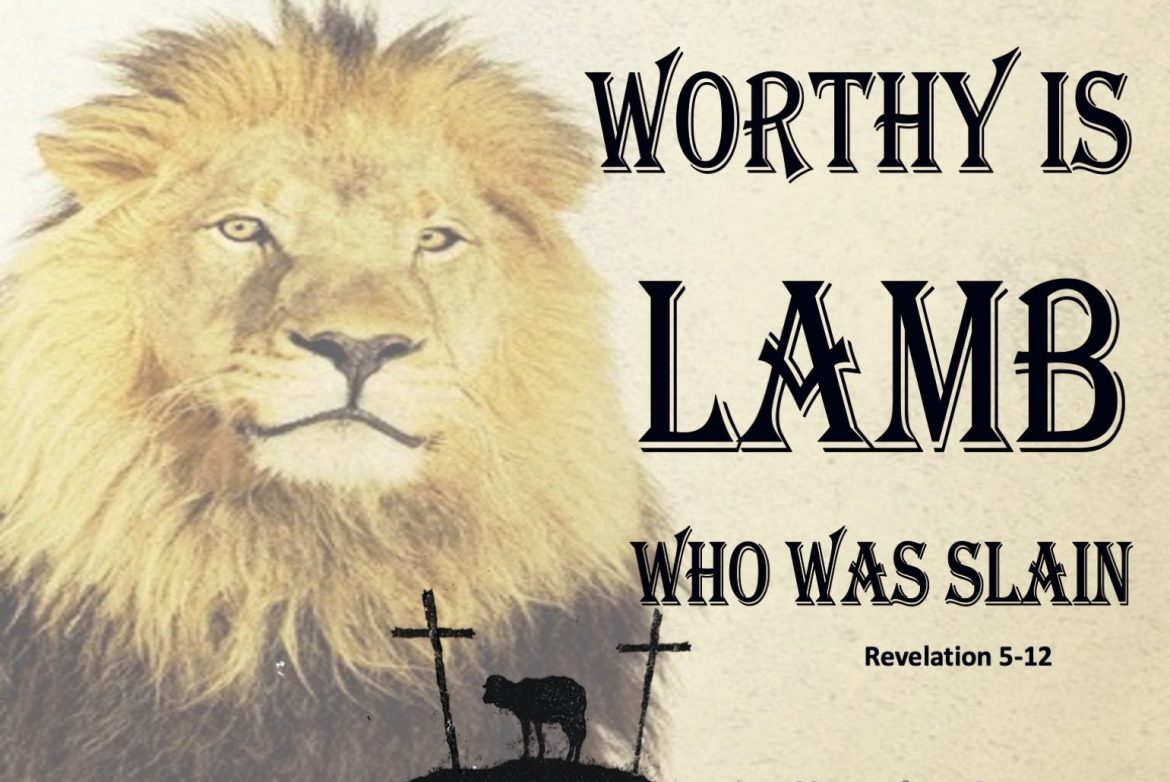 With everything going on in the world, we need remember that God is not finished yet.

The right hand symbolizes authority. Gabriel, the angel, asked “Who is worthy to open the book”? In Revelation 5:3, no one was found worthy to open the book, and John wept. One of the elders in Revelation 4, revealed the one that can open the book. Seven is the number of perfection. In Revelation 5:6, the seven horns represent perfect authority and power. The seven eyes, represent perfect intelligence and knowledge. The seven spirits are God’s gifts and talents that he gave to church (prophesy, speaking in tongues, gifts of healing, word of knowledge, word of wisdom, interpretation of tongues, gift of miracles, discernment of spirits)

When the seals are loosened, this marks the start of tribulation.