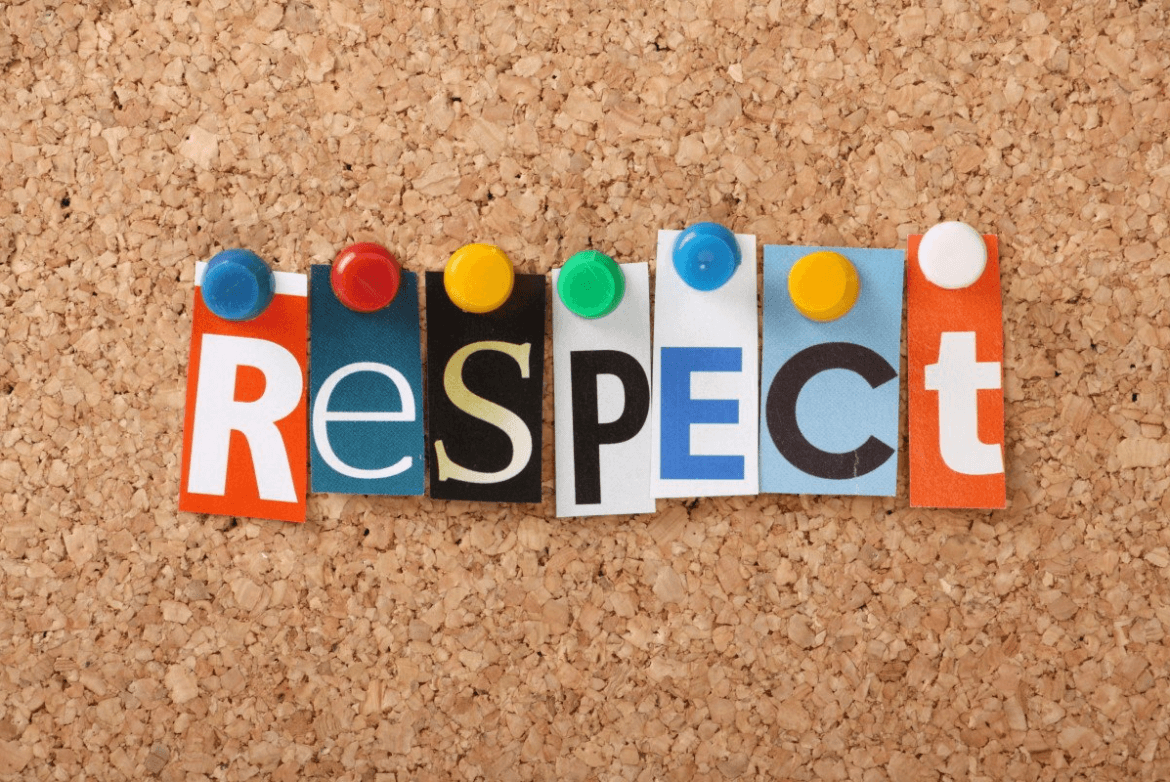 A boy walked into an ice cream shop and asked the waitress, “how much is a coke float?” They are one dollar, replied the waitress in a frustrated voice. She had bigger guests to wait serve than a boy who wanted to know what a coke float cost. “How much is just the ice cream,” the boy asked. Ice cream is fifty cents she said as she turned away. “I’ll just have the ice cream” was the boy’s request. The waitress brought the ice cream, the young boy ate it and he went on his way. As the waitress was removing his bowl, she found fifty cents under the bowl that the boy had left for her. He had enough money to enjoy a coke float, but, he had sacrificed the float so he could leave her a tip for serving him. All of us could stand to learn a lesson on being a little more appreciative of people and not judge them because of their looks. (John 13:34-35 A new command I give you; Love one another. As I have loved you, so you must love one another. 35. By this everyone will know that you are my disciples, if you love one another.) Jesus said that one way we can show the world that we are his children to show them love and respect. Too many times we disrespect people because of a preformed opinion, categorize people because of looks, and judge people without due cause. Some of the people we judge too quickly may just be the blessing God sent our way today. God help us to see and serve others through the same lens that you look at them through, the lens of love. Pastor Don [image: image.png]