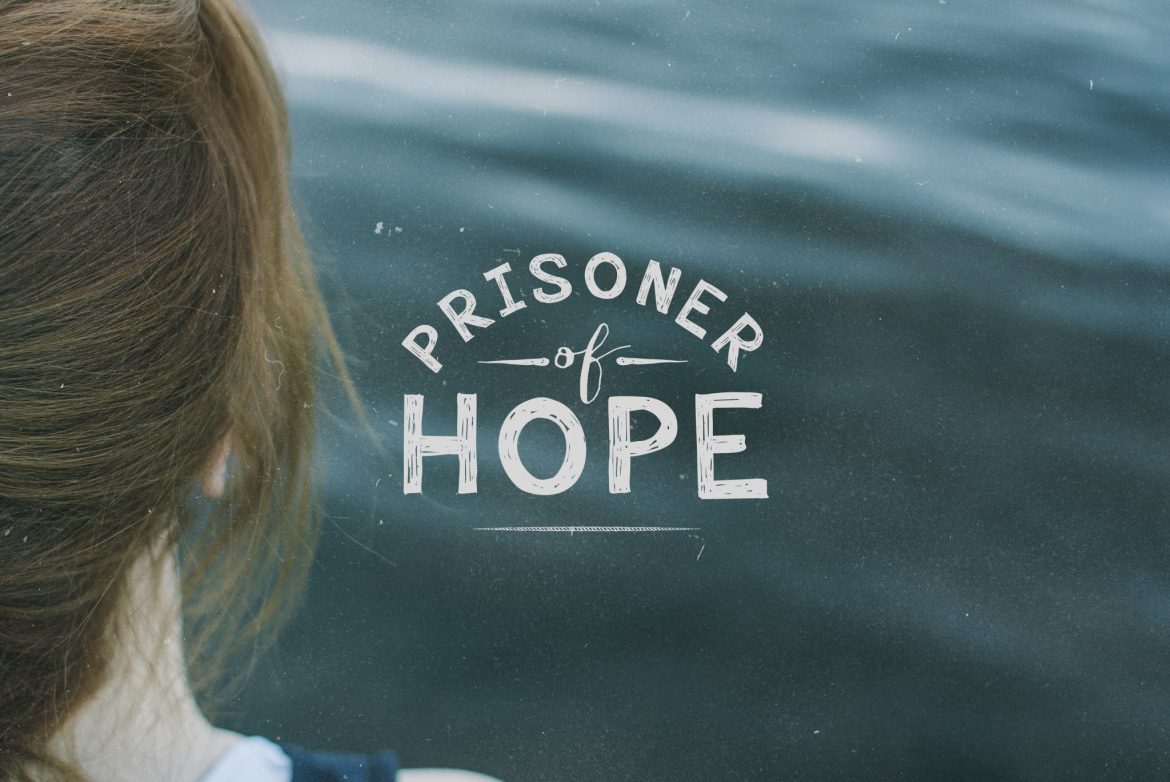 We are looking for prophecy fulfilled in these worrisome times. The church’s response should be ‘lift your head and rejoice’. There is hope for the discouraged.

Why is Zechariah Important

There was one prophet after Zechariah before a 400 year period of silence from God. The silence was broken explosively with the birth of Jesus Christ! Only Isaiah gave more messianic prophecies than Zechariah. He wrote to bring hope to the discouraged. Zechariah pictures Christ in both His first coming and His second coming. Jesus will come, according to Zechariah, as Savior, Judge, and ultimately as the righteous King ruling His people form Jerusalem. As surely as Jeremiah is the Prophet of Repentance, Zechariah is the Prophet of Encouragement.

Zechariah 9:9-12
9 Rejoice greatly, Daughter Zion!
Shout, Daughter Jerusalem!
See, your king comes to you,
righteous and victorious,
lowly and riding on a donkey,
on a colt, the foal of a donkey.
10 I will take away the chariots from Ephraim
and the warhorses from Jerusalem,
and the battle bow will be broken.
He will proclaim peace to the nations.
His rule will extend from sea to sea
and from the River[a] to the ends of the earth.
11 As for you, because of the blood of my covenant with you,
I will free your prisoners from the waterless pit.
12 Return to your fortress, you prisoners of hope;
even now I announce that I will restore twice as much to you.

Hope for the Sinner

Sinners are prisoners, but they are prisoners of hope. Their case is sad, but it is not desperate. There is yet hope in Israel concerning them. Christ is a strong hold for them, a strong tower, in whom they may be safe and quiet from the fear of the wrath of God, the curse of the law, and the assaults of their spiritual enemies. To Him they must turn by a lively faith, to Him they must flee, and in His name they must trust.

Proverbs 18:10
10 The name of the Lord is a fortified tower;
the righteous run to it and are safe.

Hope for the Saved

Rejoicing in the Lord brings refreshment. Some of the greatest names in Christian writings and evangelism have battled with depression. Charles Spurgeon was one such preacher and author that suffered depression. He said, “Depression has now become to me as a prophet in rough clothing, a John the Baptist, heralding the nearer coming of Lord’s richer benison.” The apostle Paul said he had to fight through depression and anxiety when he said, “When I do good, evil is there present with me.” Rejoicing can break bands of bondage. If the church would let the greatness of God ring out, the greatness of God will reign in our life.

2 Corinthians 6:4-5
4 Rather, as servants of God we commend ourselves in every way: in great endurance; in troubles, hardships and distresses; 5 in beatings, imprisonments and riots; in hard work, sleepless nights and hunger; 6 in purity, understanding, patience and kindness; in the Holy Spirit and in sincere love; 7 in truthful speech and in the power of God; with weapons of righteousness in the right hand and in the left; 8 through glory and dishonor, bad report and good report; genuine, yet regarded as impostors;9 known, yet regarded as unknown; dying, and yet we live on; beaten, and yet not killed; 10 sorrowful, yet always rejoicing; poor, yet making many rich; having nothing, and yet possessing everything.