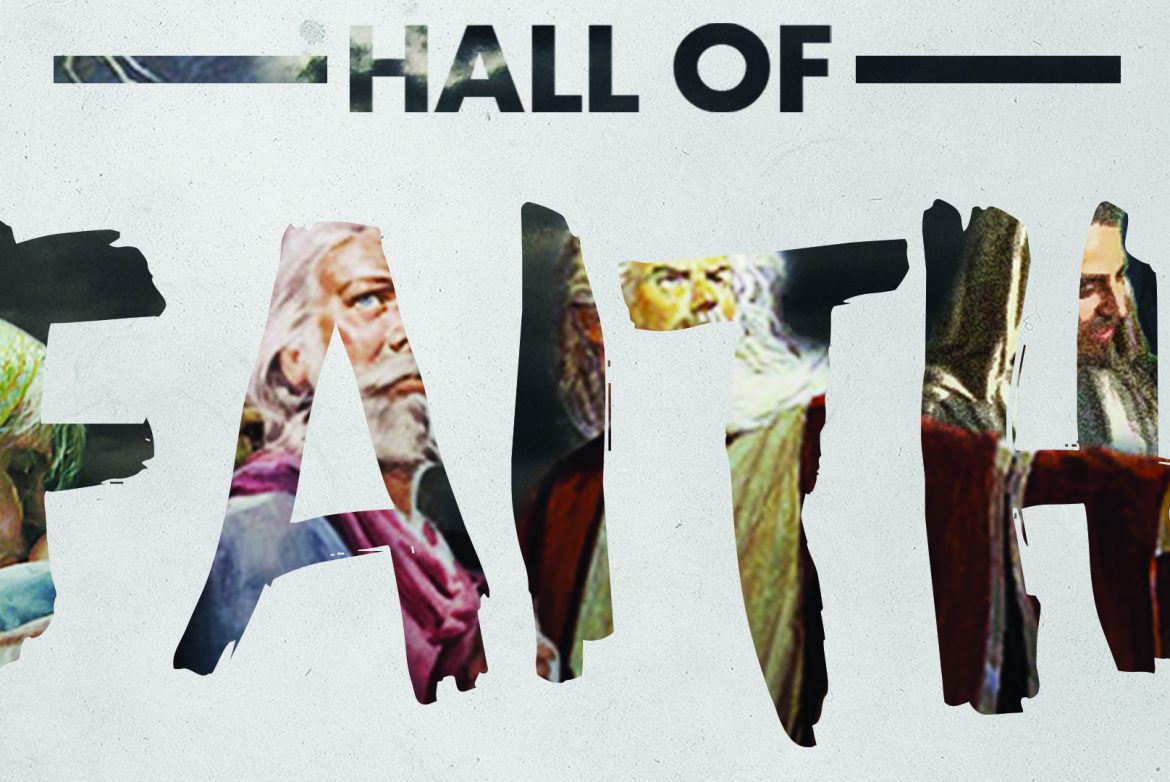 Faith is required where the unseen is at hand. God honors us though we are flawed but faithful.

The book of Hebrews and chapter 11 is called God’s hall of faith. There are people mentioned here that are not mentioned anywhere else in the Bible. They are immortalized as great leaders and champions among God’s people, yet these people were not perfect. The Bible also tells about their weaknesses, struggles, and flaws. They were flawed but faithful.

In Judges chapter 6, Gideon was called by an angel of the Lord to be a mighty warrior. God sees potential in all of us no matter how small we may see ourselves. Gideon was a man of weak faith, but God used him in a great way. Once he moved passed his fear he became a fine military leader. Fear is the enemy of faith.

At a time when the spiritual life of Israel had declined, a woman named Deborah became a judge of Israel. She directed Barak in a battle plan. Barak did not want to go into battle without Deborah. Judges chapter 4 tells the story of this general of armies losing the credit of the victory because of his timidity and fear.

Jephthah made a promise to God in exchange for a victory that he regretted. His vow to God was rash and foolish and unnecessary. The victory has already been promised and accomplished.

Samson was Out of Control

Strong and mighty Samson was a man that was given to God my his mother. God gave him great power and courage. Samson also had a great weakness. He immoral in his pursuit of love. He gave away the secret of his strength to a woman who tricked him using his weakness for her. God continued to use him through his weakness.

These are seriously flawed men, yet they made God’s Hall of Faith. God uses flawed people to demonstrate His grace so that when the victory is won, He alone gets the glory. If there is room for them, there is room for you and me.