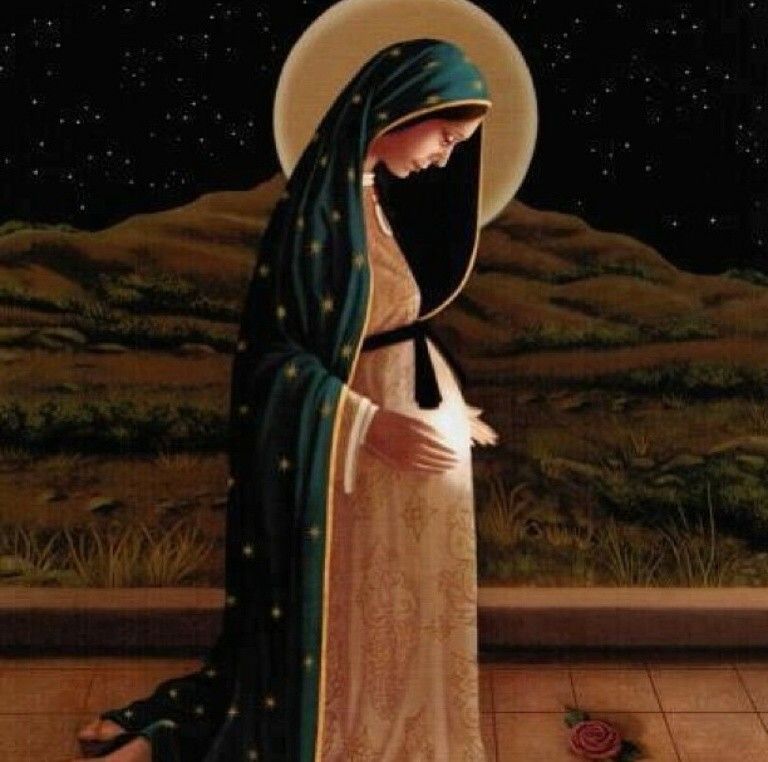 Elizabeth’s Spirit-filled reply to her cousin, Mary, focuses on the blessed consequences of God’s grace in sending Jesus for every believer.

Charles Wesley helped his more famous brother, John, start the Methodist movement. As a writer of more than 8,000 hymns, his songwriting played an important part in the movement’s birth. Wesley published “Come Thou Long Expected Jesus” in his Hymns for the Nativity of Our Lord in 1744. The popular hymn was reprinted 20 times during his lifetime. One of the enduring strengths of this song is the fact that it doesn’t retell the nativity story. Instead, it focuses on a hunger that we can all identify with.

The future king wouldn’t just be ruler for Israel but a redeemer for the whole world. The Jews may not have understood this at the time, but Israel’s Messiah would meet a deep need people all over the world had.

Charles Wesley’s carol doesn’t just describe a first-century human desire. It tells of a current hunger people have in our world for God’s rule to extend over our troubled world.

Among the caroling music of angelic hosts in the sky, there is the joyful song of Mary’s cousin, Elizabeth.

Luke 1:39-47
39 Now at this time Mary arose and went in a hurry to the hill country, to a city of Judah, 40 and entered the house of Zacharias and greeted Elizabeth.41 When Elizabeth heard Mary’s greeting, the baby leaped in her womb; and Elizabeth was filled with the Holy Spirit. 42 And she cried out with a loud voice and said, “Blessed are you among women, and blessed is the fruit of your womb! 43 And how has it happened to me, that the mother of my Lord would come to me? 44 For behold, when the sound of your greeting reached my ears, the baby leaped in my womb for joy. 45 And blessed is she who believed that there would be a fulfillment of what had been spoken to her by the Lord.” 46 And Mary said: “My soul exalts the Lord, 47 And my spirit has rejoiced in God my Savior.

*Genesis 49:10
The scepter will not depart from Judah,
nor the ruler’s staff from between his feet,
until he to whom it belongs shall come
and the obedience of the nations shall be his.

*Isaiah 11:10
Then in that day
The nations will resort to the root of Jesse,
Who will stand as a signal for the peoples;
And His resting place will be glorious.