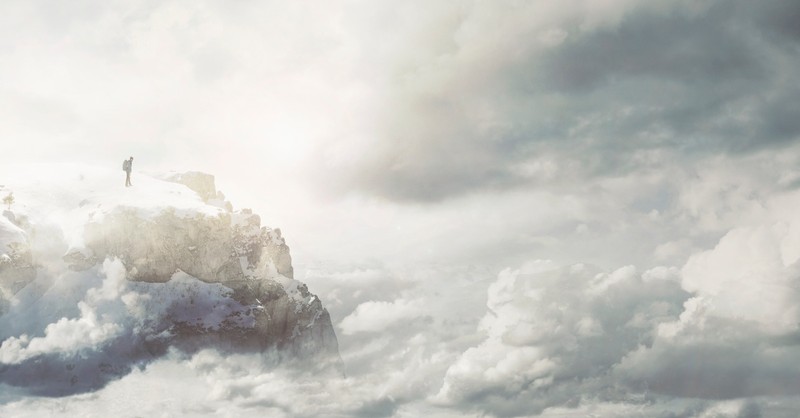 It has been said no one can do what they do accept they do so with the power given them by God alone. We are elevated with Him to a place of power.

Pharaoh elevated Joseph to a place of power and authority because he recognized the power of God in him. He recognized the vastness of Joseph’s wisdom and understanding as what could only come from a great God. Pharaoh gave him a name that meant “one who sees hidden things”. This is a precursor of Jesus who certainly is one who sees the hidden things of our heart.

Pharaoh gave Joseph as his wife Asenath. She came from paganism and wealth. But she represents a phase of the church. Asenath had only known the gods and practice of the idol worshipping Egyptians. She had a choice to make as the wife of a Jew and the second in command to the Pharaoh and a man who walks closely with God.

Women of the Church

Eve was the first woman to represent a phase of the church. Her name means to “breathe life into”. Other women of the Bible hold prominent places in the establishment of God’s church. Asenath’s name means “taken from the earth”. She represents the elevation of the church and those who believe and repent and convert and give our life to God. We are elevated with Him to a place of power.

Joseph refused to be taken in by the lustful desires and was imprisoned unjustly for it. He denied himself what was common place in that culture at that time. Joseph kept to what God called him to. Just as God has chosen us, God Joseph chose to marry one woman. God is committed to completing the work He started in us and we are His bride. He has elevated us to a place of grace, forgiveness, righteousness, sanctification, and a seat before His throne.