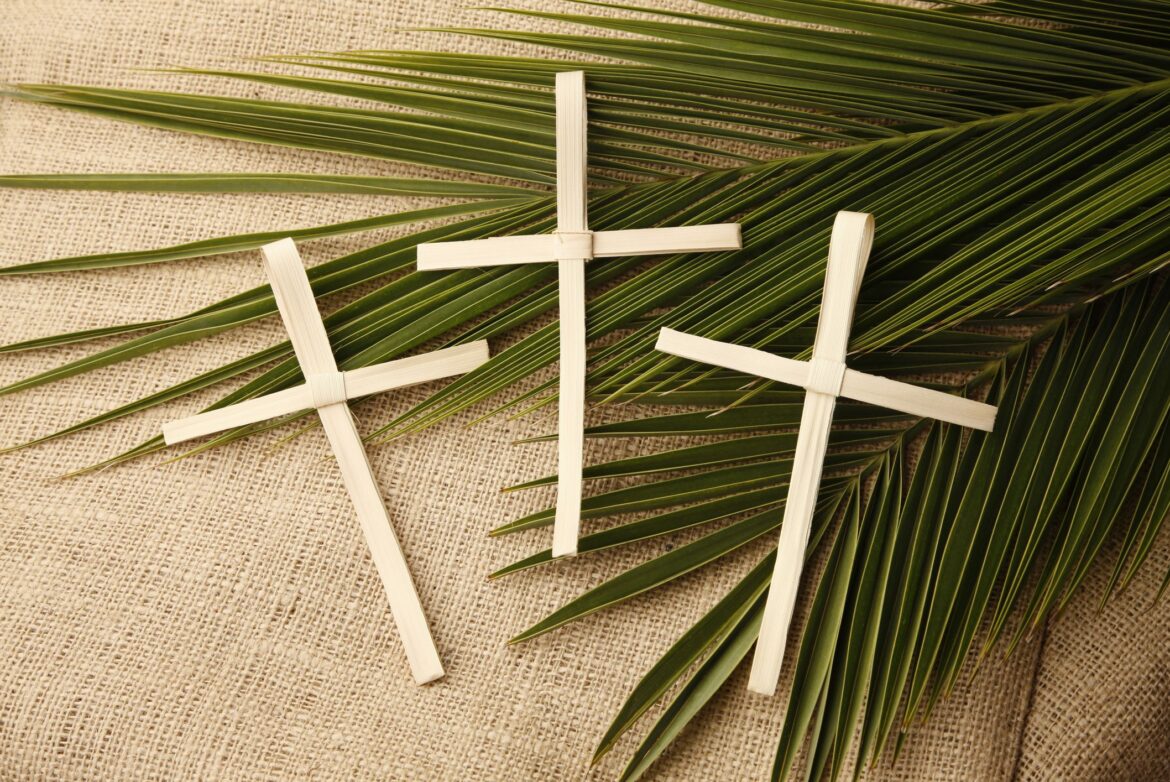 Jesus, upon His entry into Jerusalem, wept at the sight of the city. His purpose had changed. He transitioned from healer and teacher to Savior.

Up until Palm Sunday Jesus had traveled almost trying to not draw attention to Himself. He had not allowed His followers to call Him King. The Jews expected a military leader to come and rescue them from Roman rule. They were looking for another Moses to lead them out of Roman oppression. They did not understand the prophecy of His time with them and were disappointed in how Jesus was carrying out His ministry.

Jesus was in command for the events

Jesus, upon His entry into Jerusalem, wept at the sight of the city. His purpose had changed. He transitioned from healer and teacher to Savior. In the of procuring of a colt to ride into Jerusalem, Jesus began controlling the events of the next week. Those who wanted to call Him King and place Him on a throne would soon begin shouting, “Crucify Him!”. He chose the place of His entrance. The Mount of Olives was then and now a prominent geographical location. The Mount is east of Jerusalem. It is the location where a lamb for sacrifice was provided to Abraham. God told Ezekiel the glory of the Lord would return to Jerusalem from the east.

Jesus wept because of their superficial religion.

They were praising Him, but in a few days the same crowd would call for Him to be crucified. Jesus would weep over our superficial religion in America. Most Americans do no need religion; they need to turn from religion to the Lord Jesus Christ.

Jesus wept because of their passing opportunity.

They should have known. It was harvest time. But they were blind to it, deaf to it. The Son of God was there, and they were blind to blessing and deaf to danger. We have more opportunities, more ability to preach, more tools, than any generation ever had, but we are letting this harvest pass.

20 “The harvest is past,
the summer has ended,
and we are not saved.”

Jesus wept because of their smoldering judgement.

Our nation is ripe for judgement. The answer is not in Washington but in God’s house with God’s people. Weep over lost souls. Live a life of joy, but take time out for tears.

He that goeth forth and weepeth, bearing precious seed, shall doubtless come again with rejoicing, bringing his sheaves with him.

We need to be so full of Jesus that the things that break the heart of Jesus will break our heart as well. On this Palm Sunday, take time out for tears.

28 After Jesus had said this, he went on ahead, going up to Jerusalem. 29 As he approached Bethphage and Bethany at the hill called the Mount of Olives, he sent two of his disciples, saying to them, 30 “Go to the village ahead of you, and as you enter it, you will find a colt tied there, which no one has ever ridden. Untie it and bring it here. 31 If anyone asks you, ‘Why are you untying it?’ say, ‘The Lord needs it.’”32 Those who were sent ahead went and found it just as he had told them. 33 As they were untying the colt, its owners asked them, “Why are you untying the colt?”34 They replied, “The Lord needs it.”35 They brought it to Jesus, threw their cloaks on the colt and put Jesus on it.

36 As he went along, people spread their cloaks on the road.37 When he came near the place where the road goes down the Mount of Olives, the whole crowd of disciples began joyfully to praise God in loud voices for all the miracles they had seen:38 “Blessed is the king who comes in the name of the Lord!” “Peace in heaven and glory in the highest!”39 Some of the Pharisees in the crowd said to Jesus, “Teacher, rebuke your disciples!”40 “I tell you,” he replied, “if they keep quiet, the stones will cry out.”41 As he approached Jerusalem and saw the city, he wept over it 42 and said, “If you, even you, had only known on this day what would bring you peace—but now it is hidden from your eyes. 43 The days will come upon you when your enemies will build an embankment against you and encircle you and hem you in on every side. 44 They will dash you to the ground, you and the children within your walls. They will not leave one stone on another, because you did not recognize the time of God’s coming to you.”