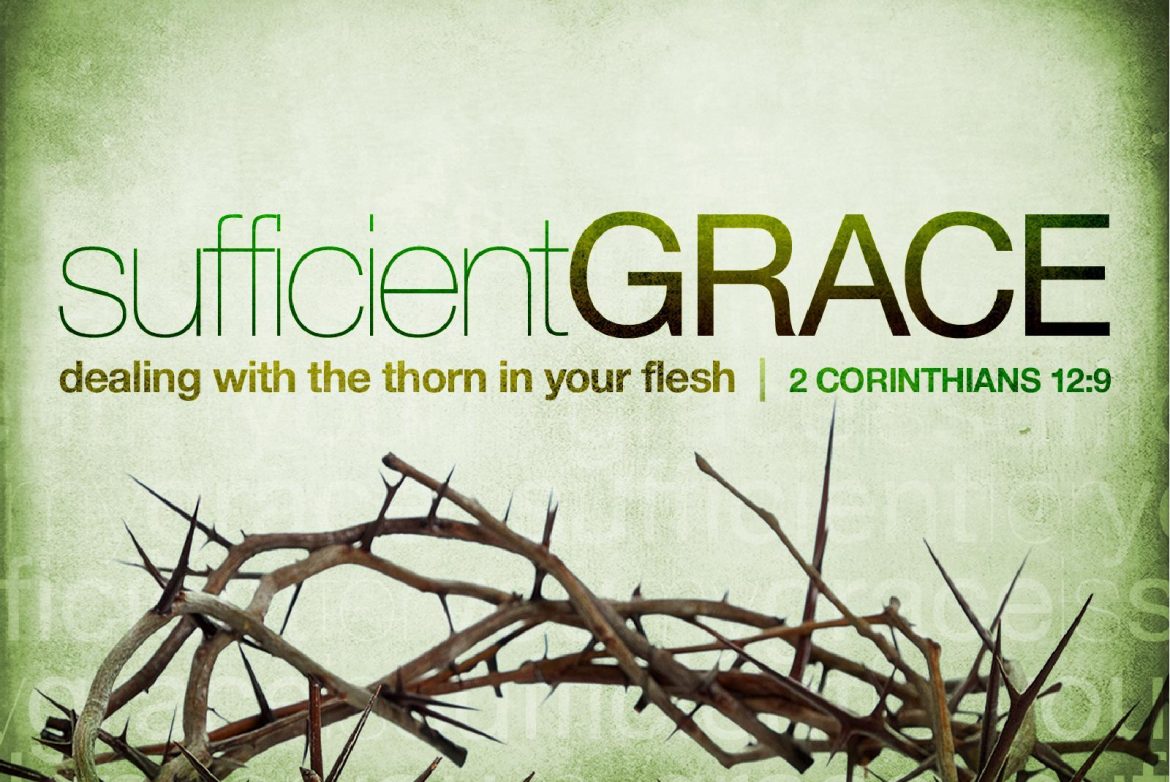 Paul was a staunch defender of the traditional Jewish beliefs. He met Jesus after His resurrection and asked “What do You want me to do?”

Paul’s first missionary trip was to preach the salvation of Jesus Christ to ALL. He established churches on his trips to tell Jew and Gentile that the promises of eternal life with God was for everyone. He wrote letters to these churches to continue to encourage and instruct the members of the churches he established. Factions or groups would develop within these churches that tended to stray from what he had taught when he was with them. The factions and disagreements and sin within the Corinthian church was so severe that Paul refused to accept gifts or pay in any form from them. They even began to criticize and accused Paul himself attempting to discredit him.

He wrote them a letter expressing that none, including himself should never exalt themself above the measure given. He said he took pleasure in the infinities given him that in his weakness Christ is seen as his strength to overcome reproaches, persecutions and distresses.

It is doubtless not profitable for me to boast. I will come to visions and revelations of the Lord: 2 I know a man in Christ who fourteen years ago—whether in the body I do not know, or whether out of the body I do not know, God knows—such a one was caught up to the third heaven. 3 And I know such a man—whether in the body or out of the body I do not know, God knows— 4 how he was caught up into Paradise and heard inexpressible words, which it is not lawful for a man to utter. 5 Of such a one I will boast; yet of myself I will not boast, except in my infirmities. 6 For though I might desire to boast, I will not be a fool; for I will speak the truth. But I refrain, lest anyone should think of me above what he sees me to be or hears from me.7 And lest I should be exalted above measure by the abundance of the revelations, a thorn in the flesh was given to me, a messenger of Satan to [b]buffet me, lest I be exalted above measure. 8 Concerning this thing I pleaded with the Lord three times that it might depart from me. 9 And He said to me, “My grace is sufficient for you, for My strength is made perfect in weakness.”Therefore most gladly I will rather boast in my infirmities, that the power of Christ may rest upon me. 10 Therefore I take pleasure in infirmities, in reproaches, in needs, in persecutions, in distresses, for Christ’s sake. For when I am weak, then I am strong.

Perils and challenges are for our blessing. God places things in our life to encourage our growth. Because satan’s constant buffeting of our mind requires a maturity in our salvation. God promises to always provide an escape from any evil that tempts to draw us from Him.

And He said to me, “My grace is sufficient for you, for My strength is made perfect in weakness.” Therefore most gladly I will rather boast in my infirmities, that the power of Christ may rest upon me.