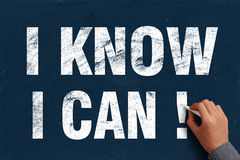 The world is full of people who will discourage you. It is important for you to know what you are capable of and never stop striving to do your best. Think about David as a child going out to fight Goliath. Everyone on HIS side was trying to tell him that he was not capable of fighting such a man as Goliath. Even as a boy, his father that he was not capable of ever becoming a king, so he was left in the field to watch the sheep. Discouragement can come from all areas of your life. We have to learn to encourage ourselves in the Lord. We must never be influenced by those who can’t see the potential God has instilled in us. We know what we are capable of. (Philippians 4:13 I can do all this through him who gives me strength.) You have to believe that you are capable of doing all that God has purposed you to do. Listening to those who seek to place doubt in your mind will destroy your faith in yourself. What if David had decided he WAS too young and too small in the middle of the fight with Goliath? He would not have been successful. What if the three Hebrew children had doubted their faith would see them through the fire? What would have happened to them? It is important for us to know what we are capable of through Jesus Christ. When you know what you are capable of, nothing can stop you from reaching your potential. Pastor Don [image: image.png] 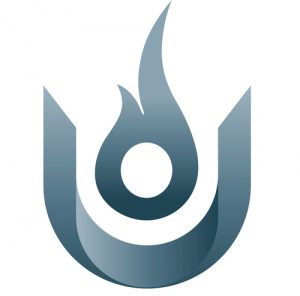 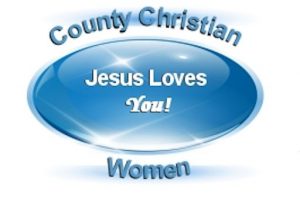 Bring a friend and come join our pastor for fellowship at Western Sizzlin’ on Saturday morning April 13 at 7 am.
View Calendar
Add 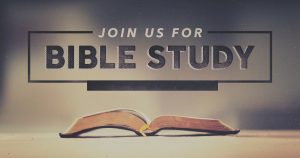 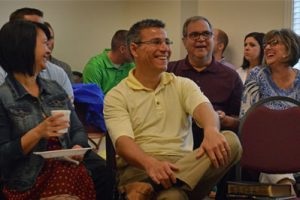 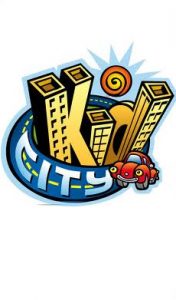 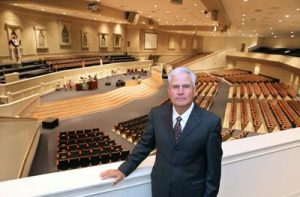