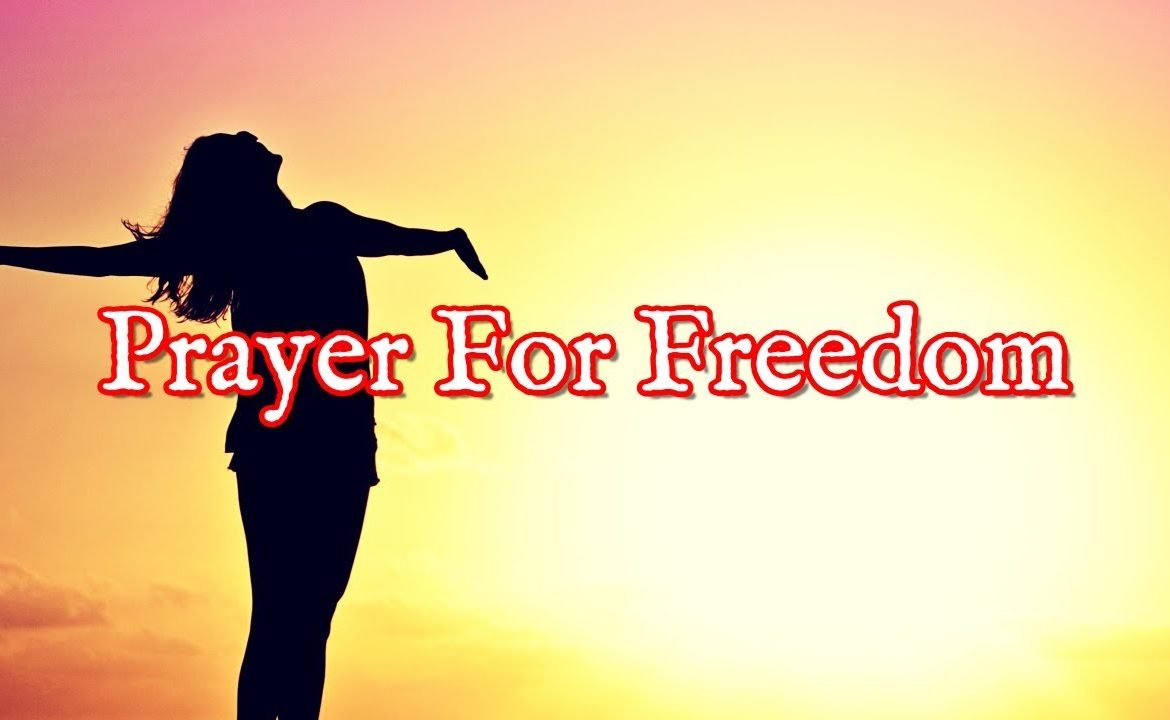 Christians gain freedom in prayer the moment you proclaim

Jesus as your Lord and Savior. Our forefathers wanted to establish our freedom from the tyranny of Great Britain. The statement of independence initiated a war.

Jesus broke the chains of power and bondage over anything that could hold you captive or in servitude. He paid the price in whole at the cross and sits on the right hand of the throne interceding and advocating for us. God’s army and weapons are mighty. At the name of Jesus, demons tremble. There is power in the name of Jesus.

Continual, fervent prayer of the church dispatched the angel of the Lord. Their prayer moved the hand of God. The angel awoke Peter in his prison cell. He was ordered to put his sandals on because he had rested knowing his end would not come until God called him to heaven. the angel led him out from the inner most part of the prison through all the locked gates. Miracles happened while the church prayed.

You will find freedom in the practice and habit of prayer. Fellowship with God is most realized in prayer. Prayer is designed to remove attractions to the things of the world and draw us near to the bleeding side of Jesus. Through prayer and a relationship with God in His Word, you will be able to test the spirits and hear God’s leading.

Healing and Forgiveness in Prayer

God will grant healing and forgiveness in the fervent and consistent prayer of righteous men.