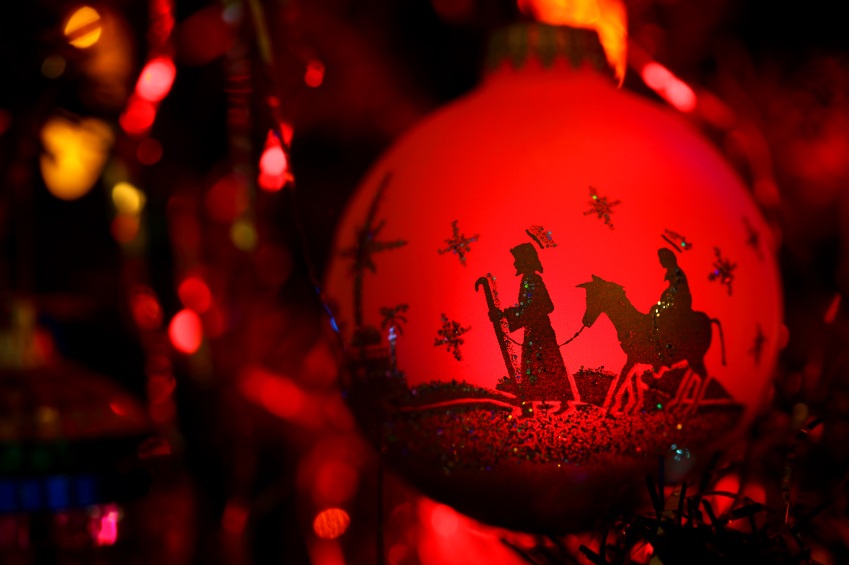 We Christians claim some pretty amazing things about Christmas and Jesus Christ that will stretch your faith.

The Reality of the Virgin Birth

While the birth of a child is a commonality, the Bible teaches that there was something essentially different about the birth of Jesus. Jesus did not have a human father. That fact alone makes His birth miraculous. His birth is the fulfillment of an ancient prophecy about the seed of woman, not a man. Faith means to stretch your belief system to believe in a virgin birth. A woman having a baby would not be a sign, but a virgin giving birth to a child would be miraculous, supernatural sign. The celebration of Christmas is a stretch to our faith.

The fact that God came to dwell among us, clothe himself with human flesh just like every one else, with one exception, He knew no sin! Every other person who is born under Adam’s curse is needful concerning sin and disobedience. Jesus is salvation!

The Results of the Virgin Birth

Jesus was extraordinary in the sense His Father was God. This baby, the fulfillment of all the ancient prophecies, was more than He appeared to be to all who saw him. This baby was and is the Son of God.