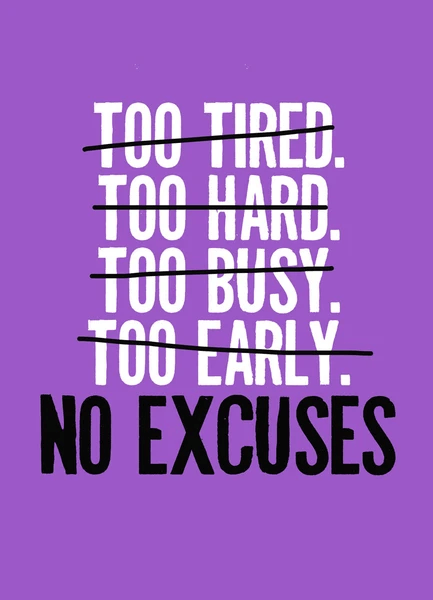 Have you ever asked someone to do something and they did not get it done? There was usually a good excuse made for not doing what was asked of them. I can remember leaving chores for children and listening to every excuse you could think of for not completing them. People did not just start making excuses for things they do not want to do, they’ve been making them a long time. My devotion this morning was on one set of excuses. (Luke 14:17-18 At the time of the banquet he sent his servant to tell those who had been invited, Come, for everything is now ready. 18 But they all alike began to make excuses….) One had bought a field and needed to go see it. One had bought a yoke of oxen and needed to go try them out. Another had married and was too busy to come. As a result of their excuses, the master left them out of the banquet and went and invited others to enjoy his gathering. When God invites people into relationship with Him, many people start making excuses when the truth is they are not willing to lay down other interests in order to follow Christ. Even believers make excuses for not following Him fully. They want to leave room for other interests. People has self-created a religion that allows them to enjoy the pleasures of this world and also say they follow God. I wonder what their excuse will be on the day of judgement when we all answer for the deeds done in this life. There will be no excuses on that day. Excuses don’t work, they prevent work. Excuses don’t make you look better, they show your laziness. Do away with the excuses and get your life in order. Don’t miss God’s party because of your lame excuses. Pastor Don [image: image.png]

Be kindly affectioned one to another with brotherly love; in honour preferring one another.
Romans 12:10