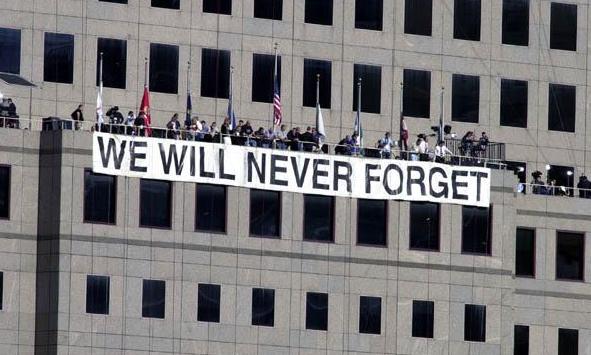 The church needs a warning and an alarm for revival. The church must not lose their faith in the times we are in where men are lovers of evil and not good. We are living in a tragedy of forgetfulness.

The tallest structure in Washington, DC is the Washington Monument. It is designed in such a way that each new day that reaches our shores is greeted by the upper tip of the Washington Monument. There is an aluminum plate on the eastern portion of the top plate that bears the words in Latin Das Deontaes which means “Praise the Lord”. Our nation was founded as a Christian nation.

God determines the existence of the destiny of the nations of the world. He and He alone is the Judge of all the earth and King of all the earth. God has and will always have control over the success and fall of nations.

America is beginning to fall into the same political worldview that brought on the collapse of nations and empires. The devil is causing division among the people of the world. God’s people are one with one leader, one head, one ruler.

A culture is gaining ground among us that is offended by the call of sin. A culture that calls sin good and individual freedom and individual truth. We have been called to go into all the world and spread the good news of Christ.

3 knowing this first: that scoffers will come in the last days, walking according to their own lusts, 4 and saying, “Where is the promise of His coming? For since the fathers fell asleep, all things continue as they were from the beginning of creation.”

Prophecy says the Lord will come as a thief in the night. America will be caught unaware.