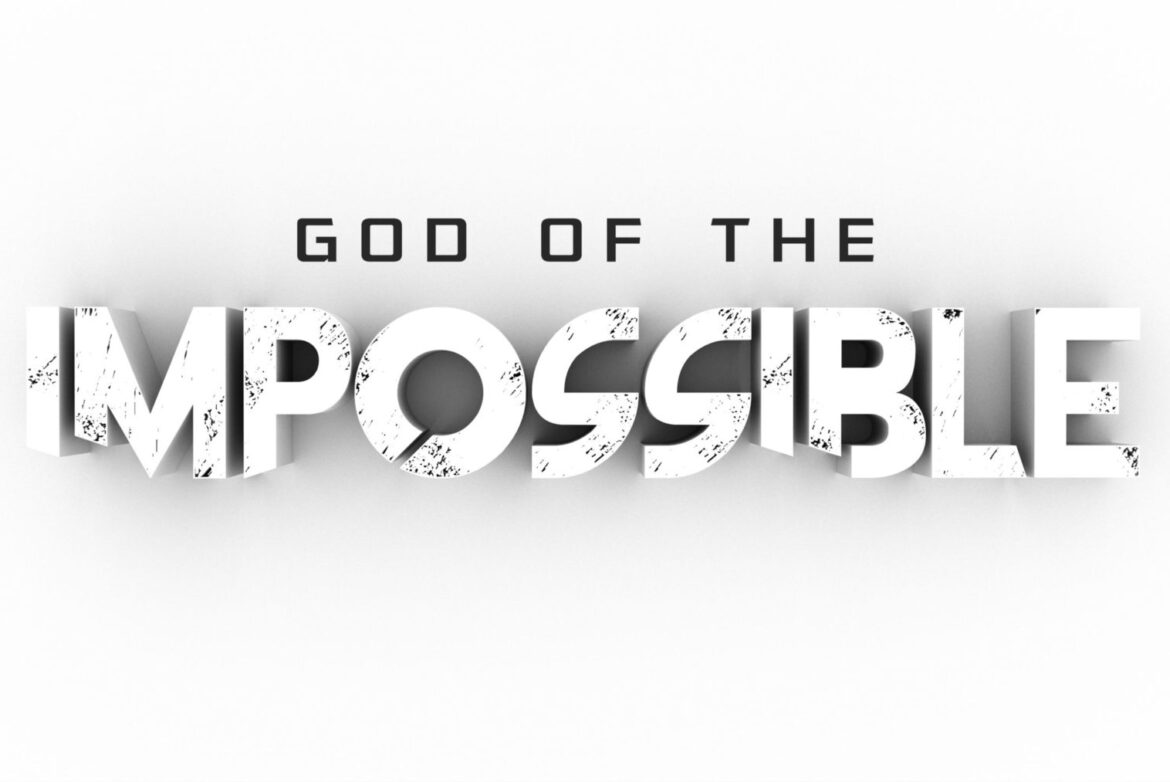 People needed hope and clung to the words of Jesus. They followed Him because He is the Lord of the impossible.

He is the Lord of Fear and Anxiety

The disciples are filled with doubt and fear. They are in a deserted location where no food is to be found. They fear Jesus has forgotten no one has eaten or has any resources for food. We forget our Lord is the God of our little and our great. Whatever you fear today, bring it to Him, and leave it in His hand. He is more than able to take care of you.

Mark 6:34-36
And Jesus, when He came out, saw much people, and was moved with compassion toward them, because they are as sheep not having a shepherd: and He began to teach them many things. 35 And when the day was now far spent, His disciples came unto Him, and said, This isa desert place, and now the time is far passed: 36 Send them away, that they may go into the country round about, and into the villages, and buy themselves bread: for they have noting to eat.

He is the Lord of Little Faith

These men considered their problem and they summed it up as insurmountable. In their eyes, they were facing an impossible challenge. It didn’t matter that they had already seen Jesus turn water into wind, heal lepers, cast out demons, calm violent storms, heal people with incurable diseases, and raise the death. All that mattered at the moment was the obstacle they saw before their eyes. That’s little faith.

He is the Lord of Little Resources

These fellows have sized up the crowd and the provisions and they have decided that there just isn’t enough to go around. From a human perspective, they are right. Jesus is not upset that the provisions are so meager. He lifts His face toward Heaven and he blesses the food. Jesus took those little biscuits and sardines and they were multiplied in His hands. Jesus just took what was available and multiplied it for His glory. When we give what we have to Him, He will amaze us with that He can do with it.

Mark 6:39-42
39 Then He commanded them to make them all sit down in groups on the green grass. 40 So they sat down in ranks, in hundreds and in fifties. 41 And when He had taken the five loaves and the two fish, He looked up to heaven, blessed and broke the loaves, and gave them to His disciples to set before them; and the two fish He divided among them all. 42 So they all ate and were filled.

If God provided for you before, He’ll do it again! He can take the little that you give Him and do miracles with it. He is the God of the impossible. When you sit at His table, you will always leave full.