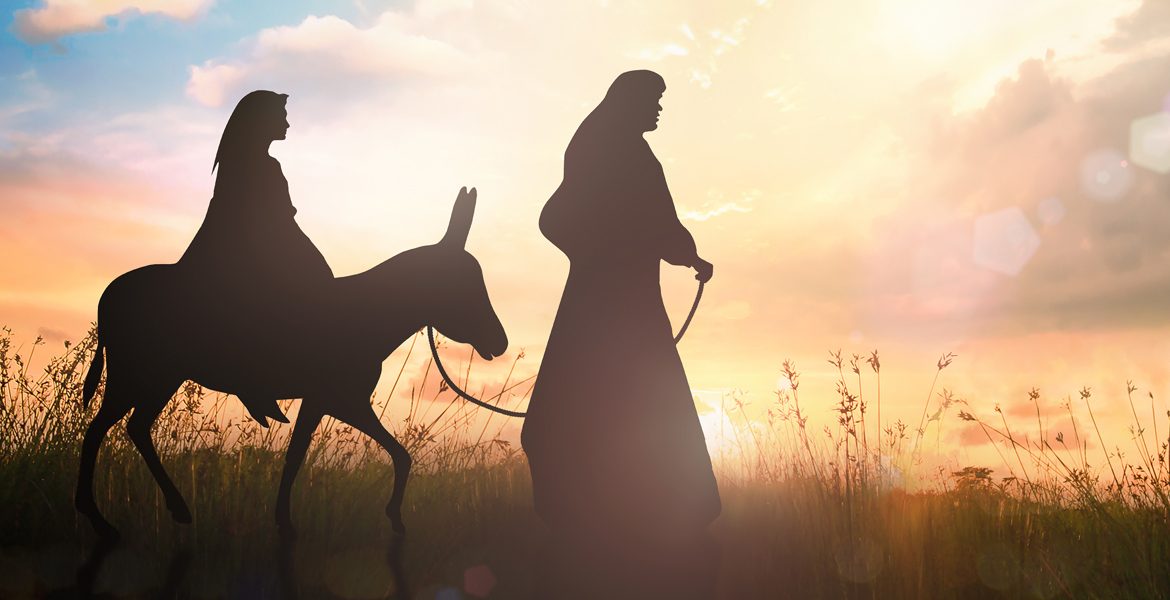 The Christmas Story. Jesus the Christ was born of the virgin Mary. For thousands of years, Israel had been told about the coming of the Messiah.

The story starts in a small town of Nazareth. A young, virgin girl was at the well when she was met by Gabriel and he told her she was pregnant with a child. He told her the baby is the son of God and the Messiah. Mary, the young girl, was to be wed to Joseph. The same angel that visited Mary, also visited Joseph and told him it was ok to marry Mary because the child was formed by the Holy Spirit. Gabriel told Joseph he would be the father figure to Jesus.