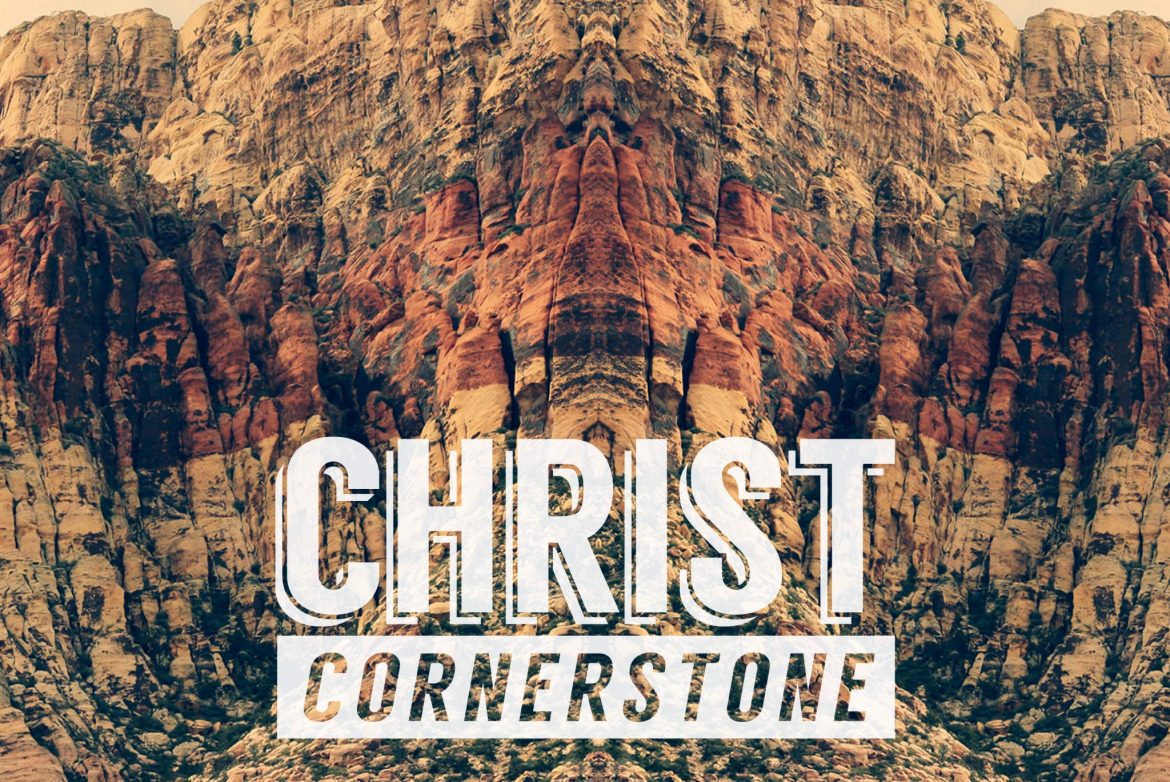 Is Jesus your cornerstone? Do you trust Him for everything? Jesus called Peter the precious cornerstone, and preached how we can go to Him in boldness.

Jerusalem was viewed by Peter as the place where you met and worshipped God. But he was called by Jesus, the precious cornerstone, and preached how we can go to Him in boldness.

Laws righteousness is a stumbling stone. Works does not bring salvation. Jesus is the only way salvation is attained. Without faith, it is impossible to please God, receive forgiveness and eternal salvation. Grace through faith is the basis of redemption.

33 As it is written: “Behold, I lay in Zion a stumbling stone and rock of offense,
And whoever believes on Him will not be put to shame.”

Unbelievers stumble over Jesus. We must believe that Jesus is the son of God. It is through faith in His grace that we get up from our unbelief. We are a holy nation and a chosen people. We have a holy citizenship in heaven. The physical temple in Jerusalem has not been replaced. But we are called the temple of God if Jesus is our chief cornerstone.

These all died in faith, not having received the promises, but having seen them afar off were assured of them, embraced them and confessed that they were strangers and pilgrims on the earth. For those who say such things declare plainly that they seek a homeland. And truly if they had called to mind that country from which they had come out, they would have had opportunity to return. But now they desire a better, that is, a heavenly country. Therefore God is not ashamed to be called their…

Jesus should be the cornerstone of your marriage, your business, your family, every church, every situation. Check that all you endeavor is within the lines of the chief cornerstone.

Therefore let us not sleep, as do others; but let us watch and be sober.
1 Thessalonians 5:6