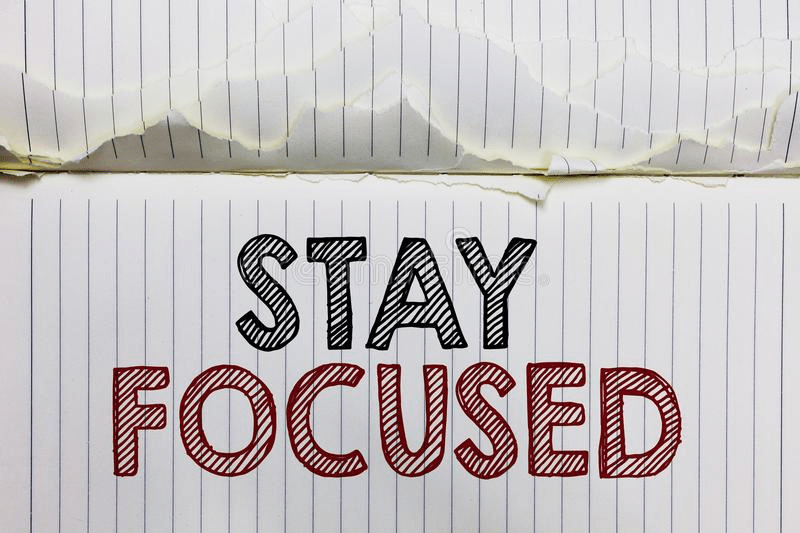 I read the scripture this morning of Jesus walking on the water. The disciples were in the midst of a storm in the middle of the night when Jesus came walking on top of the waves coming to them. They all cried out with fear, maybe they were calling out to Jesus whom they had faith could protect them. Jesus responded to them immediately. Peter was the only one who responded to Jesus when he said don’t be afraid, it is I. That was a powerful moment of faith. It was a defining moment that pointed out Peter’s great faith and belief in Jesus, the Anointed One of God. He was so convinced that Jesus truly was the Son of God that he was ready to get out of the boat and walk on top of the water with Him. (Matthew 14:25-28 Shortly before dawn Jesus went out to them, walking on the lake. 26. When the disciples saw him walking on the lake, they were terrified. It’s a ghost, they said, and cried out in fear. 27. But Jesus immediately said to them, Take courage! It is I. Don’t be afraid. 28. Lord, if it’s you, Peter replied, tell me to come to you on the water. 29. Come, he said. Then Peter got down out of the boat, walked on the water and came toward Jesus.) We often use the words that there is nothing impossible with God. We make statements like, God can do anything. How often do we put those statements into action? How many of you would get out of the boat? I emphasize this because it would be easy enough to say, “Lord, I see You walking on the water, and I believe I could walk on the water alongside You.” But would you? Do you have the kind of faith that would enable you to step out of the boat? Of the twelve disciples, Peter was the only one who took that step of faith. Don’t be boat bound today. The one who said to come to him on the water is the one who can give you the ability to walk on water. Pastor Don [image: image.png]

But go ye and learn what that meaneth, I will have mercy, and not sacrifice: for I am not come to call the righteous, but sinners to repentance.
Matthew 9:13