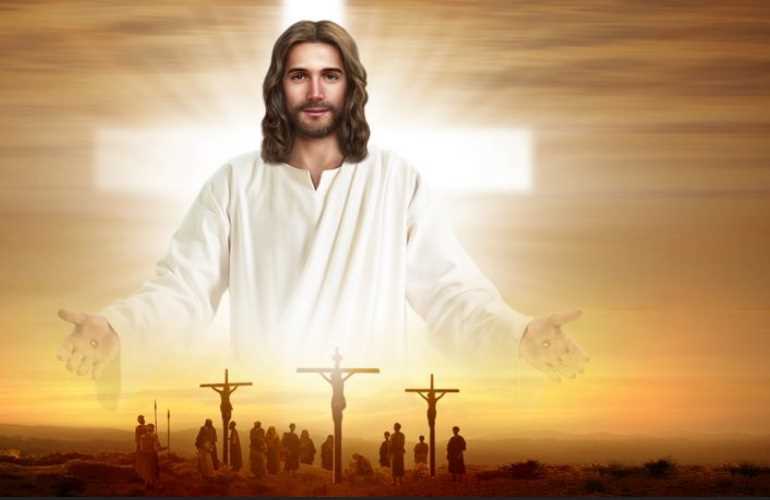 Is your identity in Jesus Christ the Lord, or is it with the world? Is it possible to go to church and not know Jesus? Yielding to the Lord is our eternal duty!

Jesus told parables that made the group of men wanting to harm Him afraid of His followers.

Mark 11:18
And the scribes and chief priests heard it, and sought how they might destroy him: for they feared him, because all the people was astonished at his doctrine.

These men sought ways to discredit Jesus to His followers.

These men were religious lost people. They had no spiritual discernment but were part of a society that observed ritual practices. They claimed religion over living the words they memorized and recited and knew forward and backward. It is possible to claim Christianity without knowing God.

Give Caesar his money, because it bears his image. It is his! But, your devotion belongs to God, because you bear His image Your are His! (Mark 12:17)

These men came to trap Him, but He turned the tables on them and He trapped them. They simply left. I do not want you to just walk away. I want you to examine your heart and see where you stand with the Lord today. Have you yielded the totality of your life to the control and dominion of the Lord? Put your identity in the Word. Put your identity in God.

*Mark 12:12-17
Then the chief priests, the teachers of the law and the elders looked for a way to arrest him because they knew he had spoken the parable against them. But they were afraid of the crowd; so they left him and went away.
13 Later they sent some of the Pharisees and Herodians to Jesus to catch him in his words. 14 They came to him and said, “Teacher, we know that you are a man of integrity. You aren’t swayed by others, because you pay no attention to who they are; but you teach the way of God in accordance with the truth. Is it right to pay the imperial tax[a] to Caesar or not? 15 Should we pay or shouldn’t we?”
But Jesus knew their hypocrisy. “Why are you trying to trap me?” he asked. “Bring me a denarius and let me look at it.” 16 They brought the coin, and he asked them, “Whose image is this? And whose inscription?”
“Caesar’s,” they replied.
17 Then Jesus said to them, “Give back to Caesar what is Caesar’s and to God what is God’s.”
And they were amazed at him.

*Romans 13:1-7
Let everyone be subject to the governing authorities, for there is no authority except that which God has established. The authorities that exist have been established by God. 2 Consequently, whoever rebels against the authority is rebelling against what God has instituted, and those who do so will bring judgment on themselves. 3 For rulers hold no terror for those who do right, but for those who do wrong. Do you want to be free from fear of the one in authority? Then do what is right and you will be commended. 4 For the one in authority is God’s servant for your good. But if you do wrong, be afraid, for rulers do not bear the sword for no reason. They are God’s servants, agents of wrath to bring punishment on the wrongdoer. 5 Therefore, it is necessary to submit to the authorities, not only because of possible punishment but also as a matter of conscience.
6 This is also why you pay taxes, for the authorities are God’s servants, who give their full time to governing. 7 Give to everyone what you owe them: If you owe taxes, pay taxes; if revenue, then revenue; if respect, then respect; if honor, then honor.

*Luke 20:20
And they watched him, and sent forth spies, which should feign themselves just men, that they might take hold of his words, that so they might deliver him unto the power and authority of the governor.