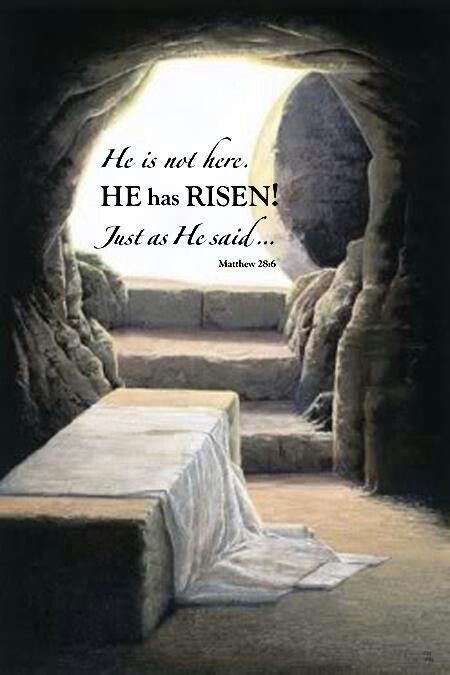 The very people that laid out palm leaves for him and cried out “Hosanna, Hosanna” just one week later was crying out “Crucify him! Crucify him!”

These people set out to crucify him because he claimed to be the King of Jews. This was considered blasphemy; however, they didn’t typically crucify people for blasphemy.

Jesus went before the Jewish Council

The Sanhedrin was the supreme council of Jews which controlled civil and religious law. It had 71 members and was made up of Pharisees and Sadducees. The head of the council was the high priest, who at the time of Jesus’ trial was names Caiaphas. The council controlled the issues, concerns and affairs of the Jews people in Palestine. However, they could not sentence someone to death- only the Romans had the power to do that.

Jesus was brought before the council accused of blasphemy. They felt Jesus has claimed to have God-like powers. Many people gave false testimony against Jesus, but their statements were not consistent, so he could not be prosecuted.

The only person who could legally sentence Jesus to death was the Roman governor, Pilate. The Jewish leaders sent Jesus to Pilate for a second trail, hoping he would be found guilty and put the death. Pilate did not find fault with Jesus. Pilate tried to find a solution by offering the crowd to either release Jesus or Barabbas, a convicted murderer. It was a Passover tradition to release one prisoner, and it seemed obvious to Pilate the crowd would ask for Jesus to be released. However, Pilate’s plan did not work because the Sanhedrin persuaded the crowd to ask for Barabbas to be released instead of Jesus. Pilate he did not want to damage his relationship with the Jewish leaders, so he gave into the crowd and send Jesus for crucifixion.

Jesus was taken away and a crowd of soldiers began mocking him. They stripped him and forced him to wear a scarlet or purple robe. They twisted together a town of thorns and sets it on his head. They placed a staff in his right hand and knelt in front of him and mockingly said, “Hail, King of the Jews.”

They did these things to mock him- purple was the color of royalty, and a king could have a crown and scepter. They spat on him and beat him with the staff, before putting him clothes back on  and leading him away to be crucified.

Jesus was taken to a place called Golgotha- which means ‘The place of the skull”- for his crucifixion. There is where all the crucifixions took place. Crucifixion was used on the worst criminals as it was a very torturous form of execution. According to Jewish scripture, those who died by crucifixion were “under God’s curse”. Jesus was crucified at 9am between two bandits. The crowd including the religious leaders laughed at Jesus’ weakness and made fun of him. They shouted, “He saved others but he cannot save himself.” In this moment, we can see Jesus as the suffering servant, alone and rejected by all.

As a convicted criminal, Jesus was to be buried in the town dump. A rich follower of Jesus called Joseph of Arimathea did not want Jesus to have a criminal’s burial. He courageously went to Pilate to ask for Jesus’ body so that he could bury him in his own tomb. Pilate checked with the soldiers to make sure Jesus was dead before releasing his body to Joseph. Joseph laid the body of Jesus in the tomb and tolled a stone in front of the entrance.

Mary Magdalene and the other Mary were close by and watched everything that happened.

They went back to Jesus’ tomb and found that it was empty and the stone had been rolled away. The angel at the tombs entrance said to the women, “Do not be afraid, for I know that you are looking for Jesus, who was crucified. The is not here; he is risen, just as he said. ” (Matthew 28:2)