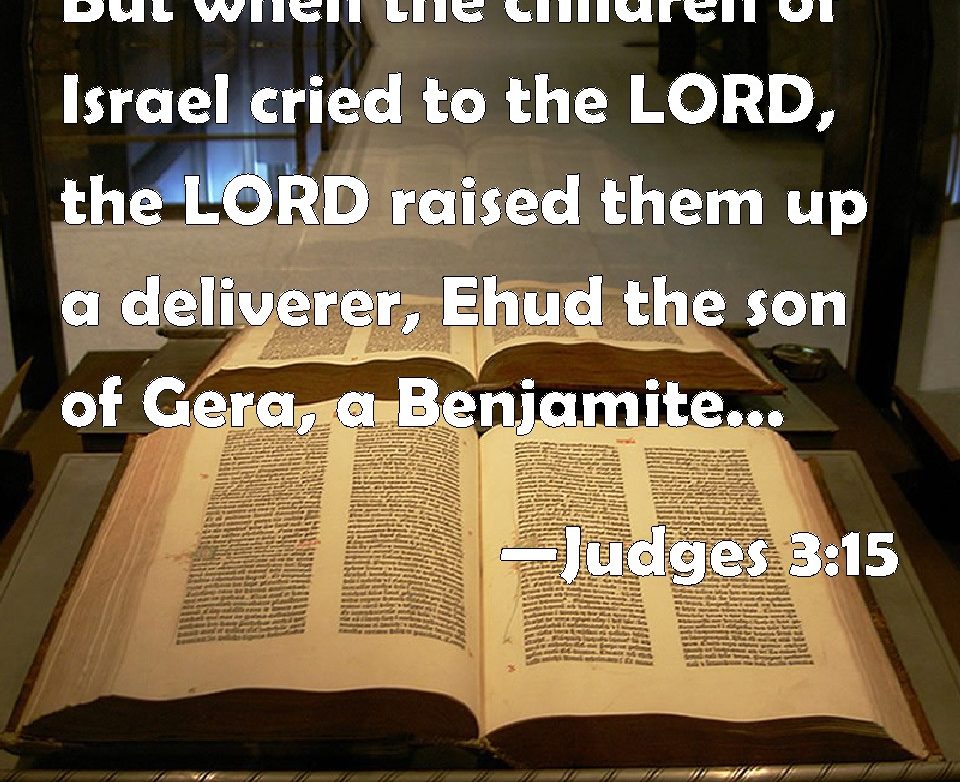 Rise and Shine! God is not afraid of the dark. He wants to raise you up to be a lion in today’s dark world.  We are children of light to our family, our community, our church.

God’s Vessel for This Generation

God teaches warfare through failures. As instruments of His Word we live to show:
*God is able.
*If God be for us, who can be against us.
*Though none go with me, I will follow you.

God will teach us through our failures. (v2) We will be a stronger soldier and a better prayer warrior. The world wants us to learn to live with things God tells us to reject. (v5) We’ve grown content with sin. Compromise (v6) becomes mixing (v7) which becomes servitude and leads to forgetfulness. (v8)

God wants us to rise and shine out of the double darkness of our world. Stop complaining and cry out to God against the darkness. You’re meant for more. You can be an instrument of light for your family, your coworkers, your neighbors, your church.

Therefore let us not sleep, as do others; but let us watch and be sober.
1 Thessalonians 5:6