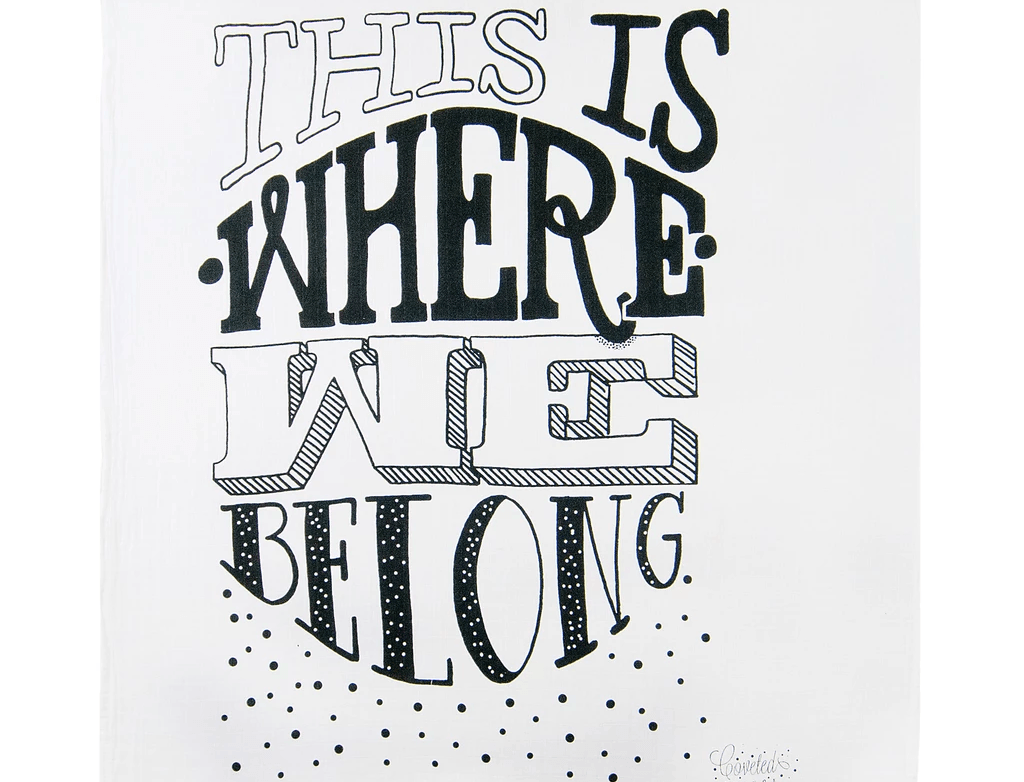 One of the saddest experiences life has to deal to a person is to become an orphan. Either by desertion or trajedy, being left an orphan has to be a difficult road to travel. I am so glad there are families who open their hearts and take in many of these orphans and give them a place to belong. God has given us a place to belong so we do not have to go through life as spiritual orphans. God has not only called us to do, He has called us to belong. God wants us to know what it is like to be a part of a family. (Ephesians 2:19 Consequently, you are no longer foreigners and strangers, but fellow citizens with God’s people and also member of his household.) God doesn’t want his children to be orphans. He puts them in a family, and God’s family is called the church. You are called to belong to his church. The church isn’t an event. It’s not a building, It’s not something you go to. The church is something you belong to. It’s a relationship. The word used for church in the Greek is the same word used for called. The church literally means a group of people who are called by God. You’re called to be a part of a family with all the other people God has called. No wonder we all love our church so much. Church is not a burden or a rule or a requirement. It is a family, and you will only ever get to know God and his purpose for your life when you are in community with God’s family. God called us to belong to it. Belonging to a church will be one of the greatest blessings and sources of encouragement in our lives. Pastor Don [image: image.png]