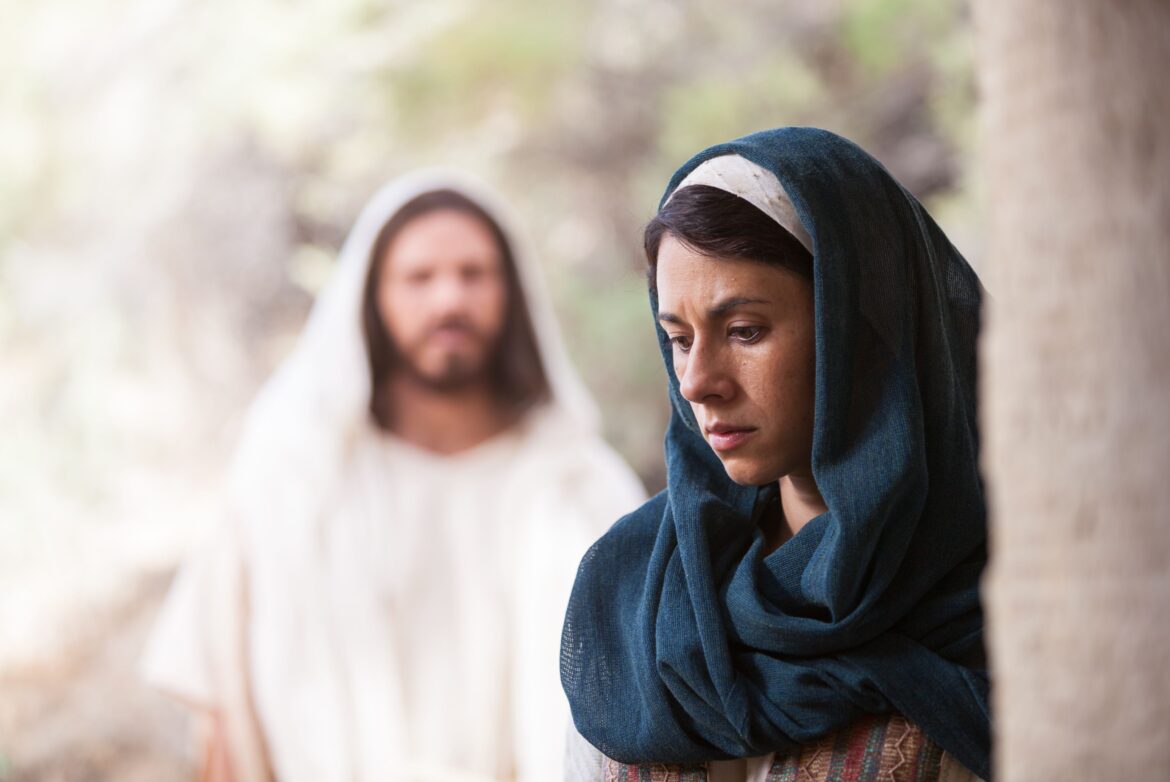 Jesus is the way maker. He can take what seems impossible and make a way of recovery. Mary Magdalene’s recovery became a mission.

Jesus found Mary Magdalene when she was lost.

Mary Magdalene was lost emotionally. Jesus cast seven devils from her and then she followed Jesus. While many of the disciples deserted or denied Jesus, Mary and other women were there at the cross. She saw Him die and be buried. She had gone to care for His body when she found the tomb empty. When Jesus found Mary she was a hurting person but she became a changed person. She wanted only one thing from that day. She only wanted to be in the presence of Jesus.

Once Mary found the tomb empty, she had a new mission. She ran to tell the disciples Jesus’s body was missing. She became alone again at the tomb. Angels approached her, a caretaker approached her, and then she saw Jesus. With the first two encounters, Mary expressed her loneliness and grief by telling them her Lord was missing and she wanted to know what had happened to Him. Jesus called her name and she knew immediately that her Lord was alive. Now her mission changed again.

Jesus no longer referred to His followers as just followers. Jesus told Mary to go tell His brothers. Because Jesus died and rose again, we no longer worship God who is distant and separate. We worship a Good who holds us close and calls us His children. We can speak to Him as Lord and God and Savior, but also as Abba Father. Jesus tells this amazing truth to Mary Magdalene and trusts her to share it with the disciples. They did not understand from the scripture what Jesus had done, but Mary was going to tell them.

Are you feeling emotionally lost today? Jesus finds us when we feel lost and alone. Are you searching for your purpose and your calling? Jesus is here to redirect you. You don’t need to be lost anymore.